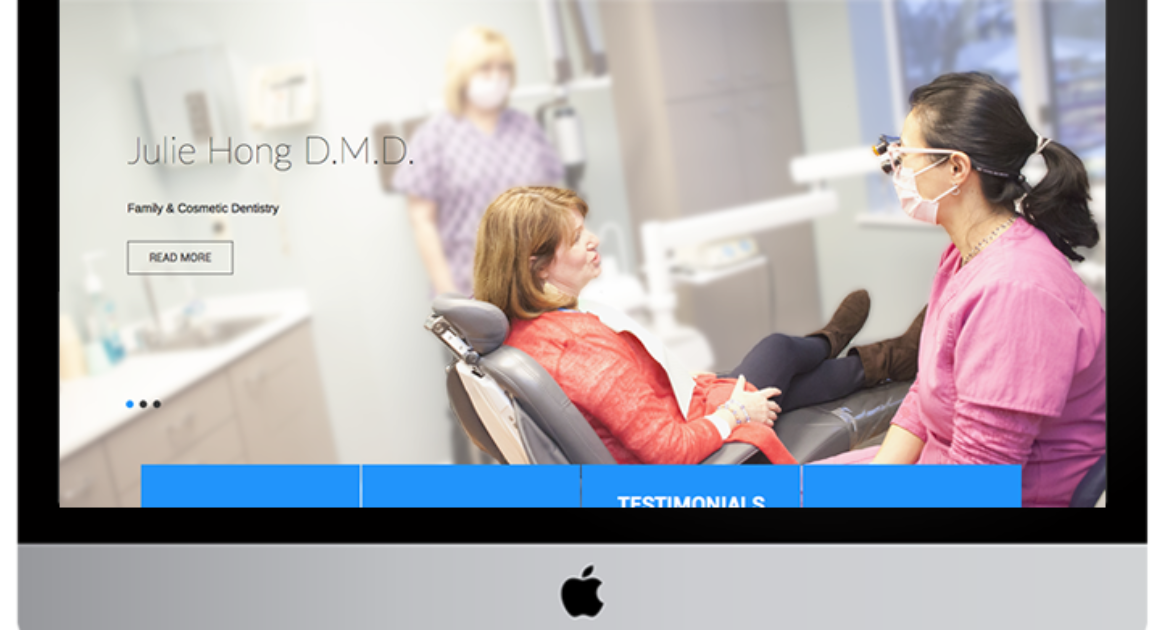 Hello. My name is Julie Hong, DMD, and it is with great pleasure that I welcome you to my general dentistry practice. I’ve been helping residents of the Lehigh Valley create beautiful lasting smiles for more than 15 years. My father was a Taiwanese diplomat, and as a result I spent my childhood in various countries, including South Africa. I earned dual dental degrees, from the University of the Witwatersrand in South Africa (1993) and from the University of Pennsylvania (1997). After graduating from the University of Pennsylvania, I stayed on as an associate professor for two years while practicing as a dentist in Philadelphia. In 2000, I moved to the Lehigh Valley where I worked and raised two beautiful daughters, and then, in 2014, I achieved the goal of owning my own practice. Having worked as a dentist in three countries — the United States, England and Taiwan — has taught me to approach dental care from different perspectives, allowing me to blend both eastern and western philosophies. A common theme to all philosophies is prevention, which is key to a healthy smile and a healthier you. Our vision is to offer preventive, maintenance and cosmetic care in a comfortable and friendly environment, so please let us know how we can serve you. I look forward to meeting you and your family and to helping you create a beautiful smile that will last a lifetime. 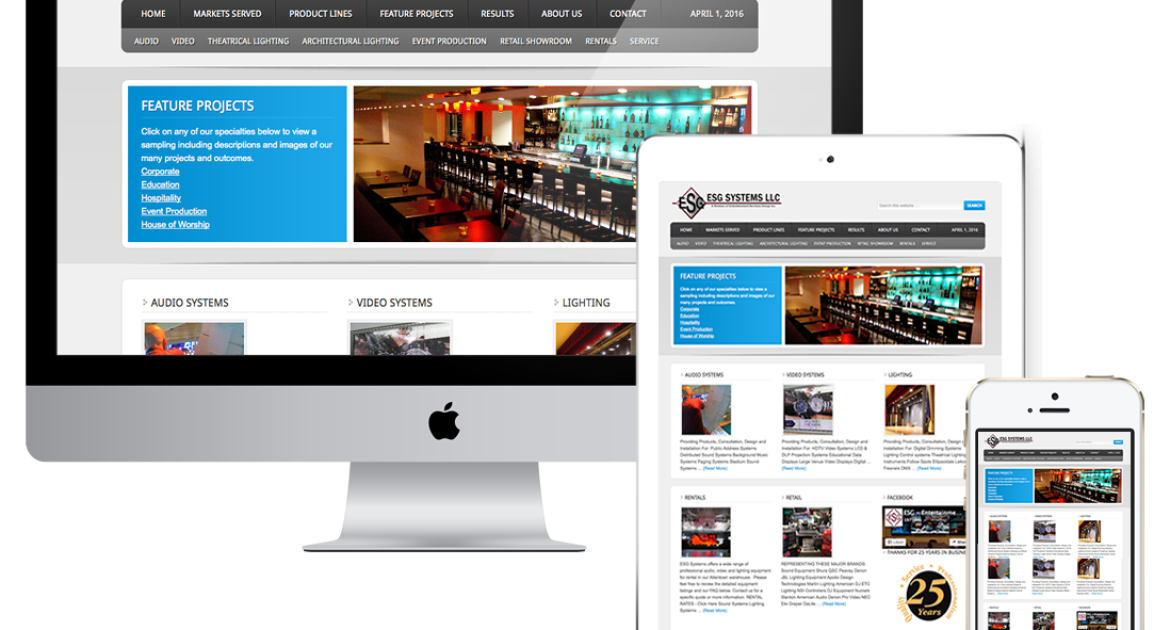 Located in the Lehigh Valley in Eastern Pennsylvania, ESG Systems LLC consists of an experienced core group of people and a management team that represents more than twenty-five years of uninterrupted private ownership and involvement in the audio visual industry. The company, started as Entertainment Services Group, Inc., was founded in 1989 to service the growing audio, video and lighting needs in the hospitality, business and worship markets in the area. We evolved into ESG Systems LLC as the emphasis on integration, design and installation of audio, video and lighting systems in the corporate and educational markets moved toward the convergence of these technologies. Expansion came quickly and in 1999 we added additional warehouse space as well as a dedicated retail showroom. ESG Systems LLC offers the largest selection of professional sound, video and lighting products to every level of client from local entertainers to the commercial, business and worship communities who seek out the best pricing and solutions for their needs. 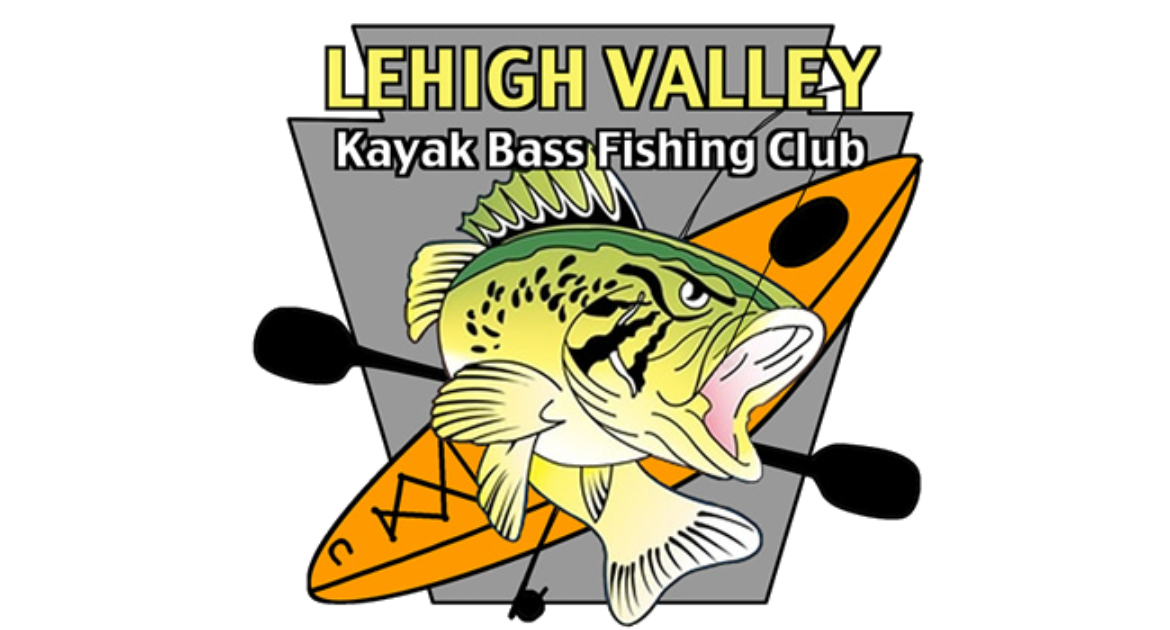 The Lehigh Valley's First and Only Freshwater Fishing Club which utilizes kayaks and canoes as a means of catching large and smallmouth bass! 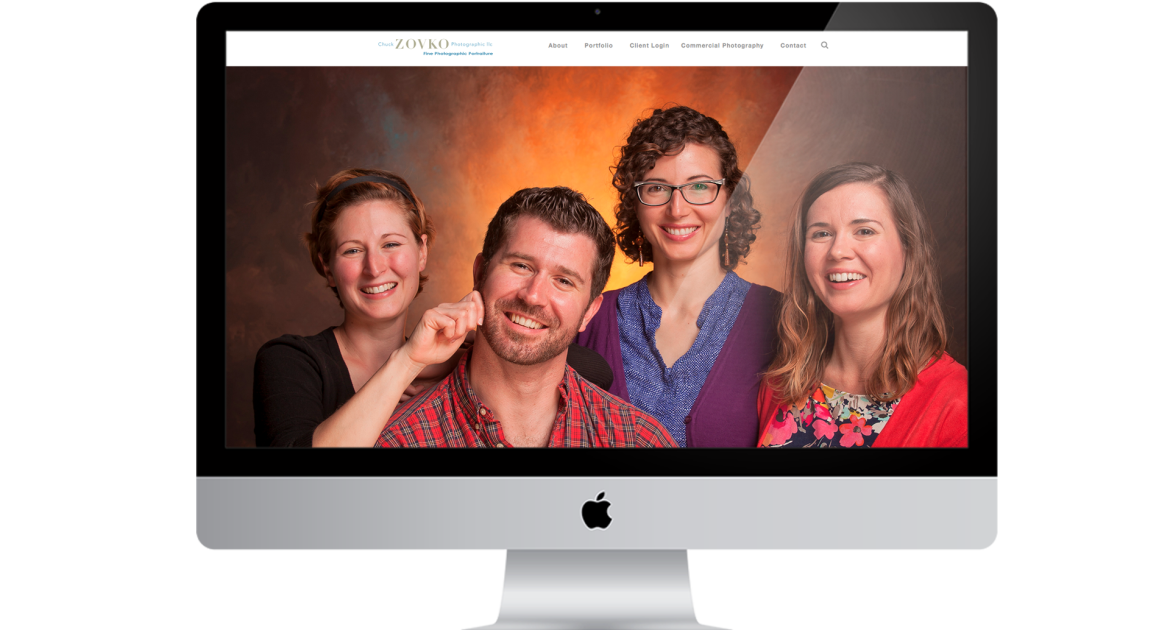 Pulitzer-nominated photojournalist with and a passion for fine art portraits because faces are the landscapes of the soul. Let’s work together! Background: For 40 years Chuck Zovko has been living his dream working full time as a professional photographer. Twenty-eight of those years were spent in photojournalism where he was called upon to capture literally thousands of portraits ranging from everyday people to Presidents and Prime Ministers. One of his extensive portrait projects, “Diversified Fatherhood” was nominated for a Pulitzer Prize. As an award winning photographer no matter what genre he is working in, be it braving the 200 degree sweltering heat of a steel mill, traveling side by side with a former President, or dodging foul balls in the first base dugout of a world series, he finds the Photographer / Subject portrait experience magical. Simply stated, Zovko loves doing portraits. He has been fortunate enough to accumulate many accolades during his career. In additional to his Pulitzer Prize Nomination he was twice named Pennsylvania Press Photographer of the Year. Recently he was awarded a coveted Photographer of the Year Award from the “Council for Advancement and Support of Education” – the defining body of higher education publishing. A portrait sitting with Zovko, be it at his studio, or on location is an experience to be enjoyed. No subject is ever rushed. No subject is ever made uncomfortable. Zovko’s client list includes The New York Times, ABC-TV, Sports Illustrated, Time Magazine, CBS-TV, Newsweek Magazine, Agency France Presse, Mittal Steel, Geo Magazines International, Merrill Lynch, The London Times, and Stern Magazine but to name a few. His 2400 square foot studio, just an hour and a half drive west of New York City or an hour drive north of Philadelphia, is located on the second floor of a rustic former silk mill on one of the main streets in Bethlehem, PA . 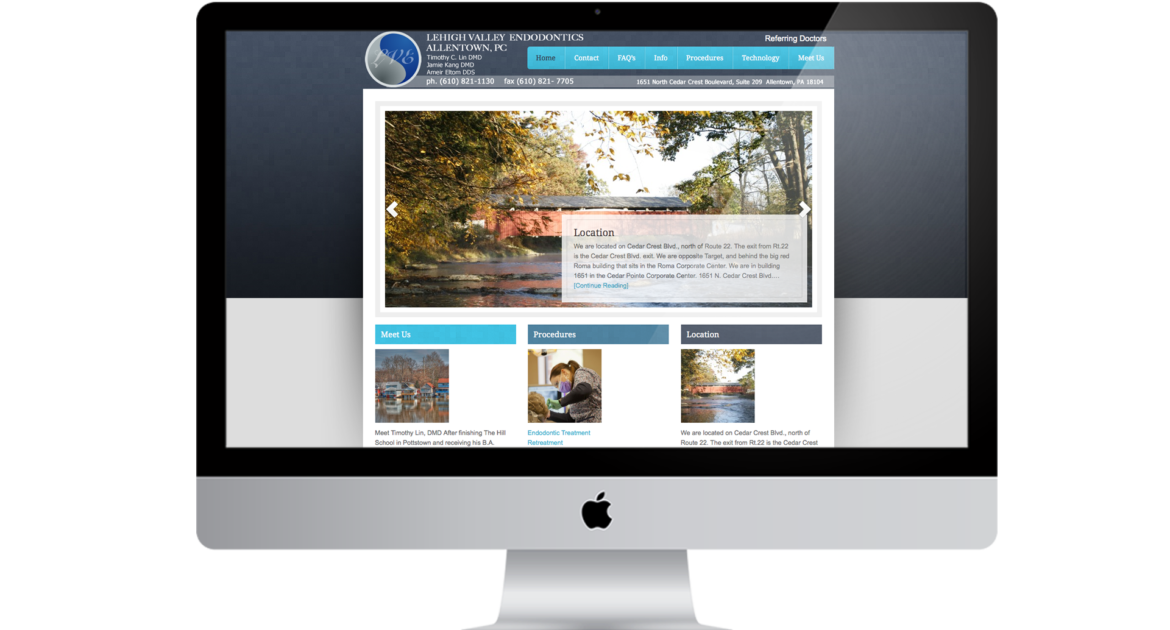 Thank you for your interest in Lehigh Valley Endodontics – Allentown, a dental specialty practice dedicated exclusively to all aspects of endodontic care. We are specialist members of the American Association of Endodontists, providing the highest levels of non-surgical and surgical endodontic care throughout the Lehigh Valley and surrounding areas. Our entire staff places an emphasis on patient comfort, quality, and service in a friendly and comfortable environment. We take pride in our state-of-the-art facility. If you would like additional information, please don’t hesitate to contact us. 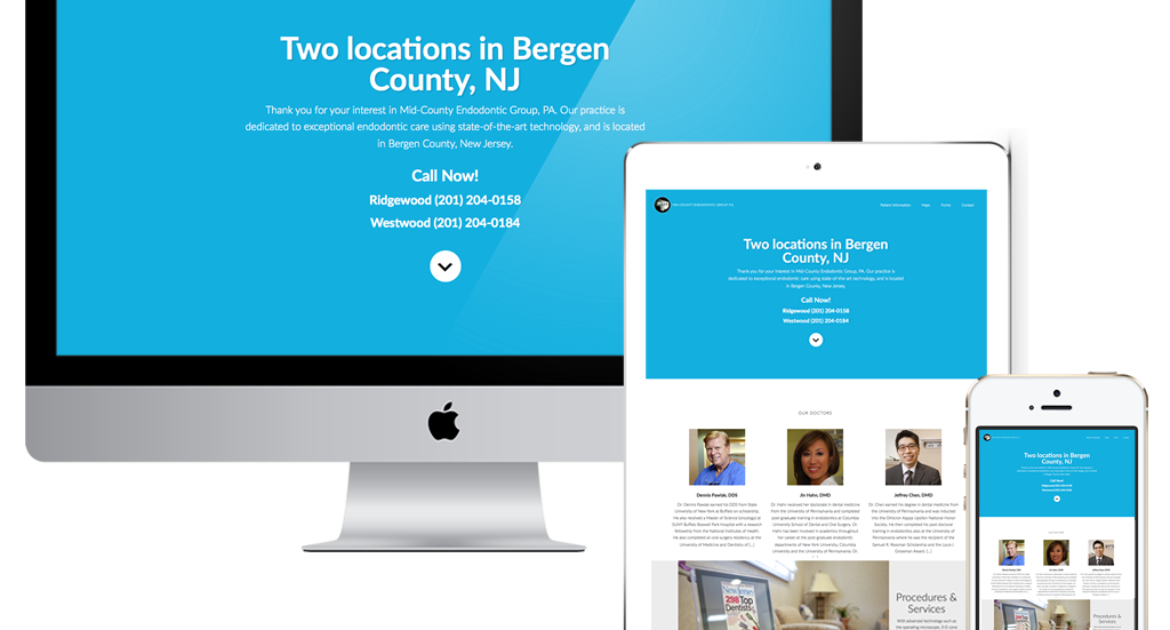 Thank you for your interest in Mid-County Endodontic Group, PA. Our practice is dedicated to exceptional endodontic care using state-of-the-art technology. We are conveniently located in both Ridgewood and Westwood, in Bergen County, New Jersey. Our experienced staff provides the highest standard of professional care in a comfortable, friendly environment. We hope the information provided here will answer many of your questions about endodontic treatment.